Cumberland is located in central Cumberland in southern Maine and belongs to the Portland-South Portland - Biddeford metropolitan area. To the southeast, the city borders the Atlantic. Forest Lake is bordered on the west by the Town and Knight Pond to the east.

Cumberland is part of the Administrative District of Maine 51, which also links to Chebeague Island and North Yarmouth. Schools in the district include the Mabel I. Wilson School, Greely Middle School, and Greely High School.

Twin Brook is a small recreational park near the center of the town, where you can go hiking, do sports, and relax outdoors.

It is worth noting that this is one of the wealthiest municipalities in the state. The thriving economy, access to numerous enchantments and entertainment make Cumberland a perfect location for your family and a real investment.

Map of the area 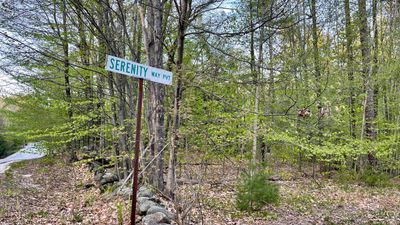 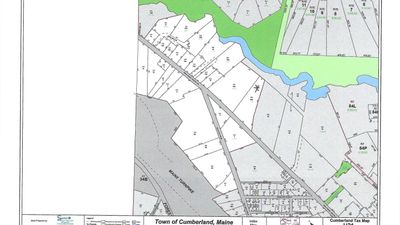 Please remove some of the selected filters.
1 2 3

For ADA assistance, please email compliance@placester.com. If you experience difficulty in accessing any part of this website, email us, and we will work with you to provide the information.

Sign Up
Already a User? Sign In
You have been successfully registered
Please check your email.
Go to the homepage
Sorry something went wrong
Please try again.
Try again

A trustworthy real estate specialist on your side will make the transaction much easier and stressless.
Already a User? Sign In